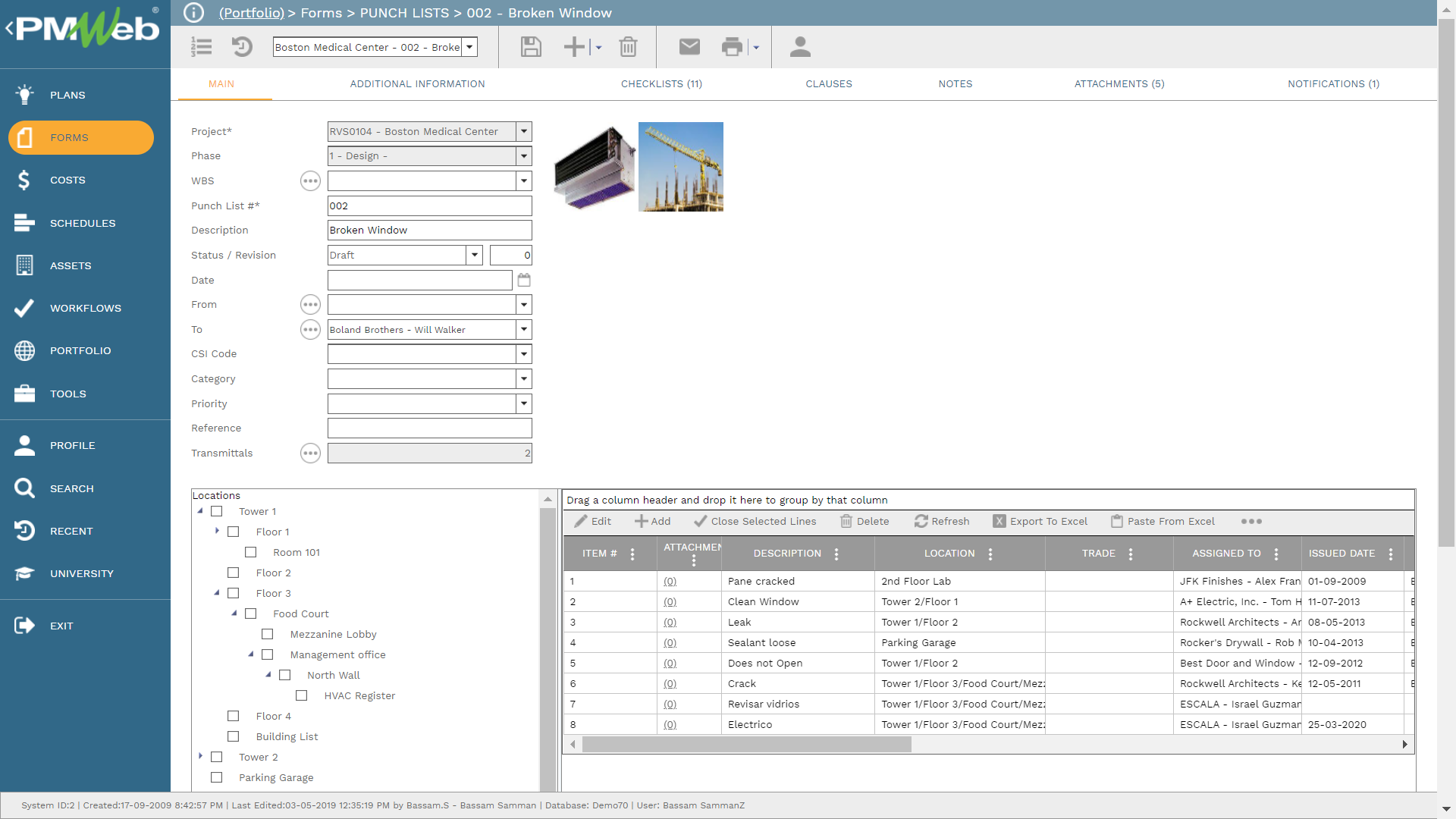 One of the quality controls processes that will exist on any construction project for which a project control system (PCS) will report is the Punch List or Snag List. The traditional approach to using this quality control process is to use it when the project reaches the stage that is considered to be substantially completed and for the Project Owner will instruct the Engineer to do the final inspection of the completed works to determine work items that need to be rectified by the Contractor before it can be accepted to be turned over to the Project Owner. The Contractor will be given a specified period to do those rectifications otherwise the Project Owner can deduct monies from the Contractor’s contract and get other Contractors to do the rectification works. A Punch or Snag List is neither a Work Inspection Request (WIR) nor a Non-Compliance Report.

The other approach for using the Punch List or Snag List is as an Observation Report where the Project Owner and his team will proactively capture and report the details of all work items that need to be rectified by the Contractor. The content of the Observation Report will be captured in a real-time report that will be shared by the Contractor. This will help in reducing the work items that need to be rectified when the project reaches the substantial completion stage.

The PMWeb Snag List module allows project team members to create an unlimited number of snag lists. Documents and pictures relevant to what has been inspected will be attached to the snag list. The PMWeb viewer is used to view these documents and provides an option to add comments to these documents. Pictures and videos may be taken and attached to the template if the snag list is accessed through a smart mobile device.

All documents and pictures attached to the snag list will also become available to view. The PMWeb viewer can also add comments and remarks to these documents when needed. The project team can append the attachment list with other documents, other PMWeb records, and imported email communications. To ensure the snag list is distributed to the right project team members, which usually includes the Contractor and other stakeholders who must be kept informed of the reported defects and omissions, a workflow can be pre-defined to include all the review approval tasks. PMWeb allows capturing the actual dates for performing those tasks and comments made by each reviewer. 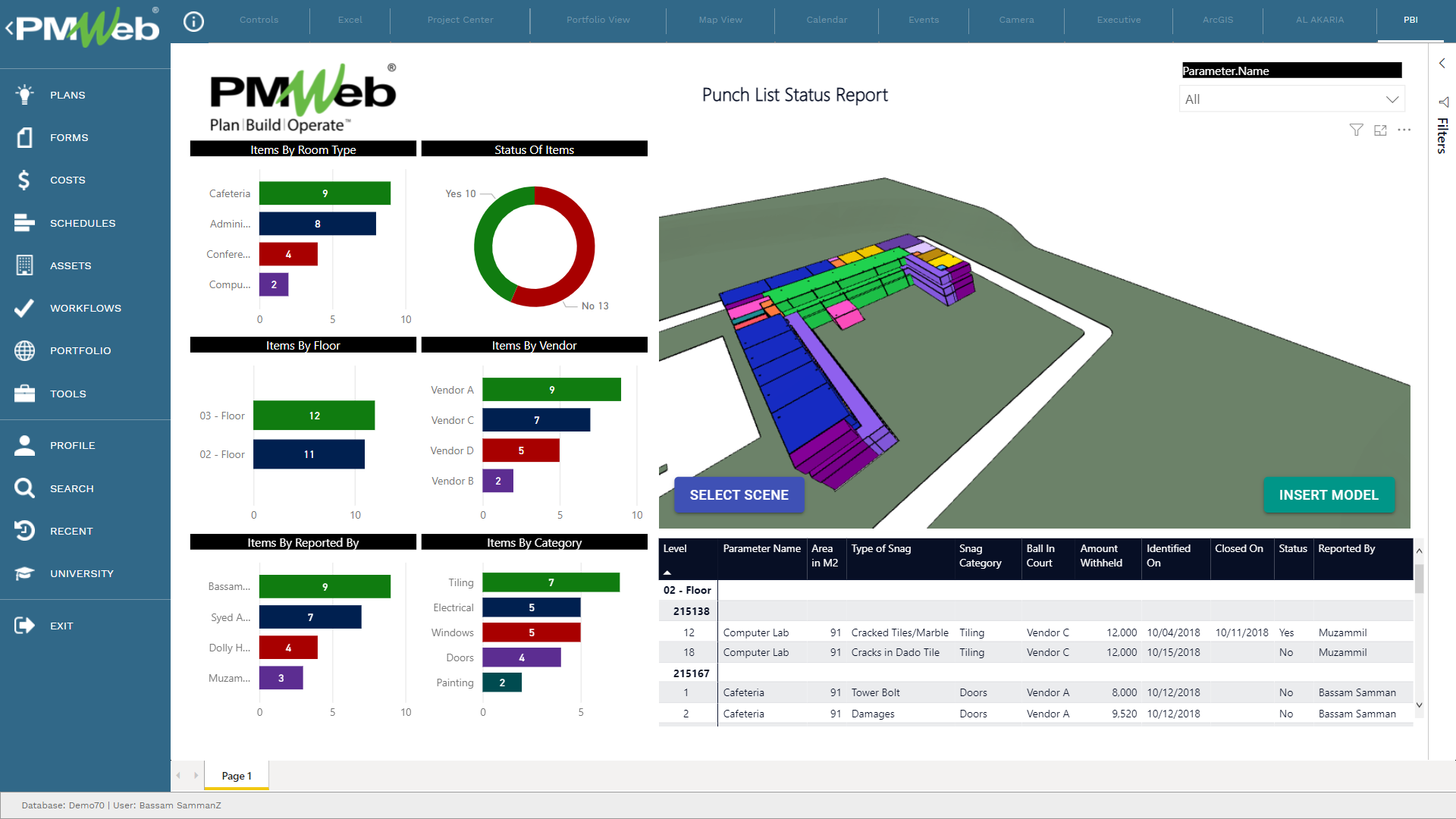