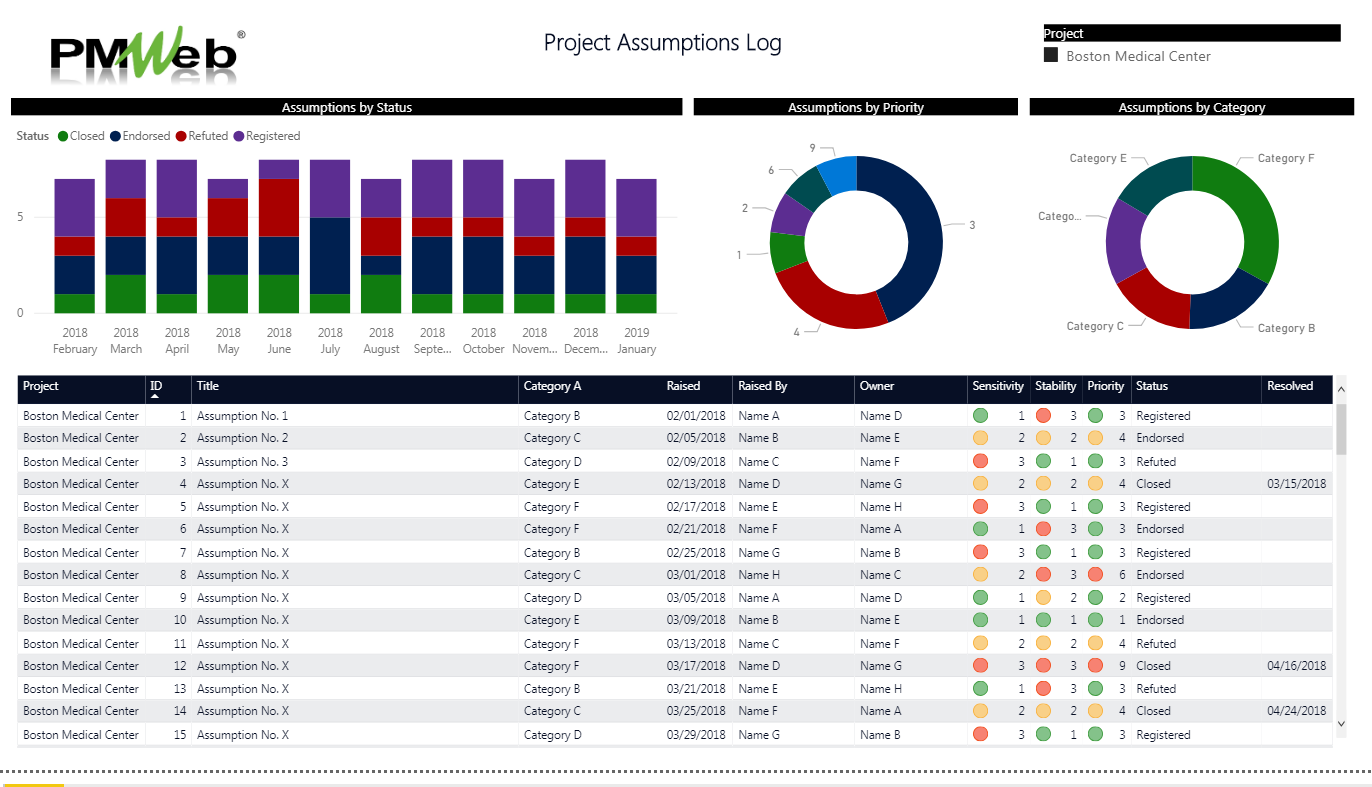 For those who are involved in managing projects, and particularly capital projects, making assumptions when it is something that will always happen. It is critical to document any assumption made that could have an impact on the project. Therefore, there should be a formal process to provide the mechanism for recording and controlling these assumptions and their resolution. Some of the assumptions made may require decisions to be made that are outside the scope of the project.

An assumption can be defined as a statement of belief concerning the outcome of a future event, i.e., they arise from an element of uncertainty. Assumptions are factors that, initially for project planning purposes, are assumed to be true, real, or certain. Assumptions should be based as much on fact as is reasonably possible at the time that the assumption is made.

Using a Project Management Information System (PMIS) like PMWeb, organizations can implement a formal assumption management process. Similar to all other project management processes, there will be a need for a form to capture the details of all assumptions to be managed, monitored, evaluated, and reported on. The form will be attached with all supportive documents as well as linked to other relevant project management processes records such as benefits, dependencies, risks, and issues. In addition, a workflow will be assigned for the Project Assumption Form to capture the details associated with raising, reviewing, and closing the assumption. The data captured in the project assumption management process will then become available for having a real-time log to monitor, evaluate and report on the raised and closed project assumptions.

It should be noted that the content of this article including the proposed assumption form was based on a document titled “Assumption Management Process” which had no details of the entity who have generated this document. The content of this referenced document applies to all types of projects including capital projects.

The assumption form will also include the activity that will be impacted by the reported assumption including the start date of the activity for which the assumption will be resolved or otherwise it will impact the project objectives. The list of activities to be selected from will be picked from the Primavera P6, MS Project, or PMWeb schedule linked to the project.

The value for those two fields will become the basis for calculating the assumption priority field value which will range from “1” to “9”, where assumptions who have a value less than or equal to “3” will be of low priority, the value of “4” medium priority and value of equal to or higher than “6” of high priority.

The form status field indicates the status of the assumption. Status values may include:

The Project Assumption form attachment tab will be used to attach all supportive documents which will be usually uploaded and stored in the PMWeb document management repository under their designated folder. In addition, links to relevant PMWeb records and imported MS Outlook emails will be added. Those PMWeb records could be related to project benefits, dependencies, risks, and issues. 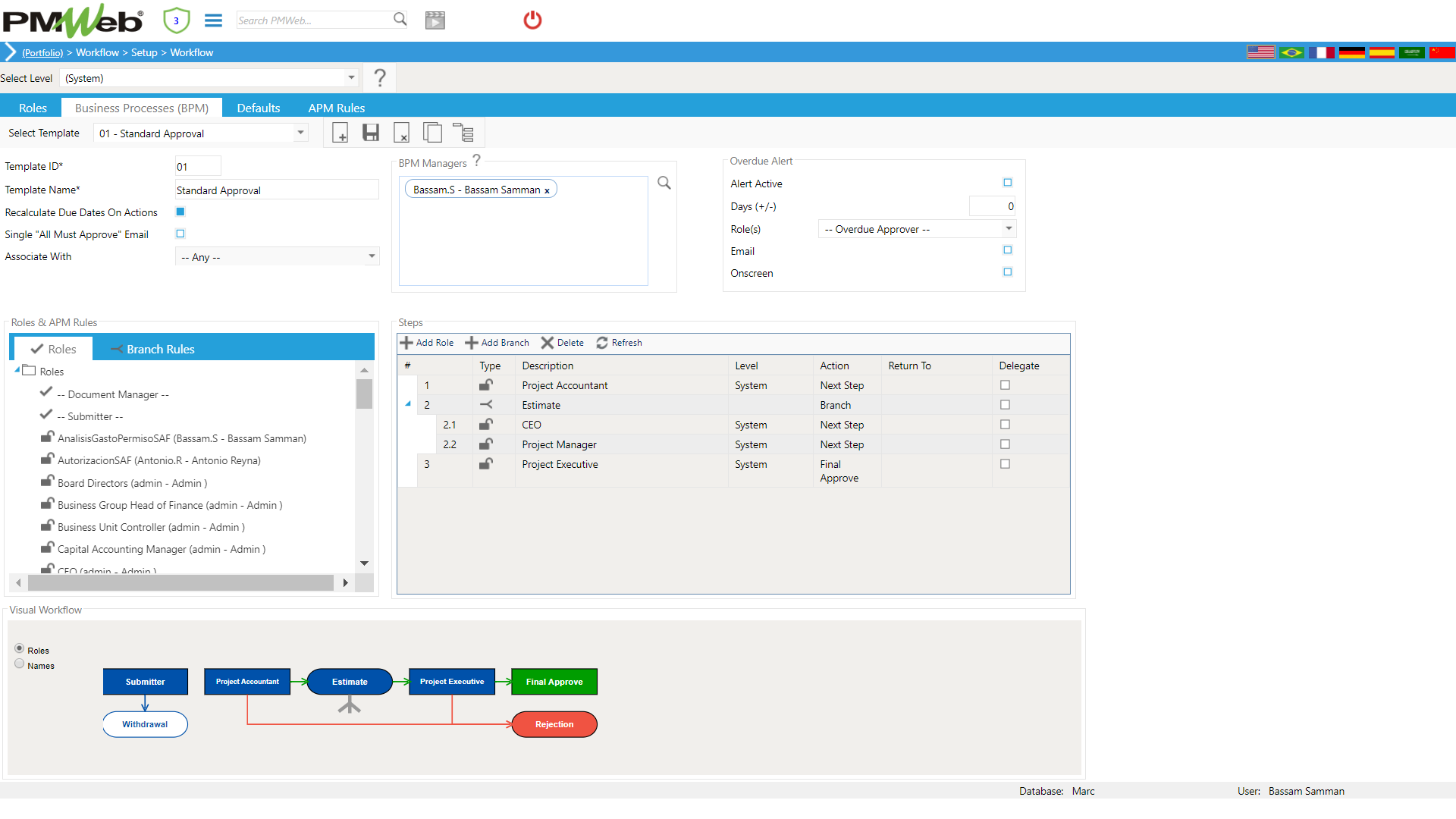